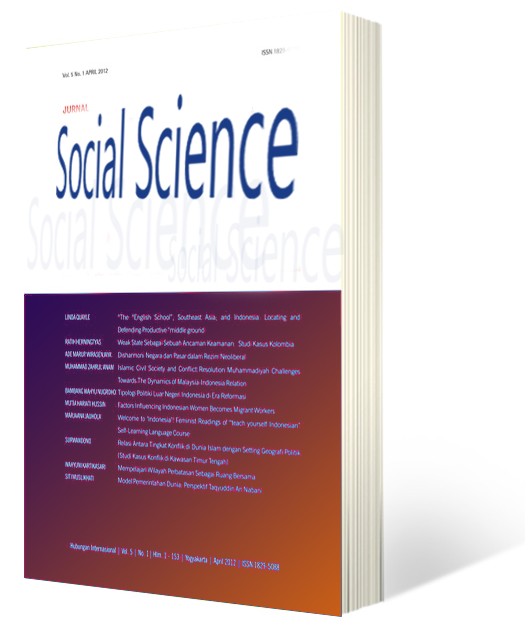 This research was developed from a study of previous research models on the influence between attention to privacy, trust and intention to disclose personal data. There are at least two important things that distinguish this study from previous research. First, this research fills the gap of previous research where the object of research that examines these relationships tends to be done on sites with a transactional business model. Both of these studies examined the effect of moderation of intrinsic motivation, namely the perception of comfort in the model. Perez et al stated that in using social networking sites users tend to be driven by intrinsic needs, this is different from the context of transactional sites where the intended use tends to be driven by extrinsic motivation. The data collection method uses a survey whose object is specifically the users of the social networking site Facebook.com. Data collection techniques are done on a web-based basis. The instrument used is an instrument obtained from previous studies.

The response results amounted to 225 which are then processed by the author. Hypothesis testing applies a moderated regression analysis. The results of hypothesis testing support previous research on models of concern for privacy, trust and intention to disclose personal data. In testing the perception of comfort as a moderating variable, the authors found no influence of moderation on the relationship.

This work is licensed under a Creative Commons Attribution-NonCommercial-ShareAlike 4.0 International License

Copyright @2017. This is an open-access article distributed under the terms of the Creative Commons Attribution-NonCommercial-ShareAlike 4.0 International License (http://creativecommons.org/licenses/by-nc-sa/4.0/) which permits unrestricted non-commercial used, distribution and reproduction in any medium

How to Cite
Sunarya, M. H. (2019). Effect of Perceptions of Convenience on Trust and Intention of Providing Personal Data in Social Networking Sites. Journal of Child Behaviour, 1(1). Retrieved from https://demo.openjournaltheme.com/jcb/article/view/11