Themes by Openjournaltheme.com The The hallucinogenic species of the Psilocybe genus on Cancer | Journal of Novelty 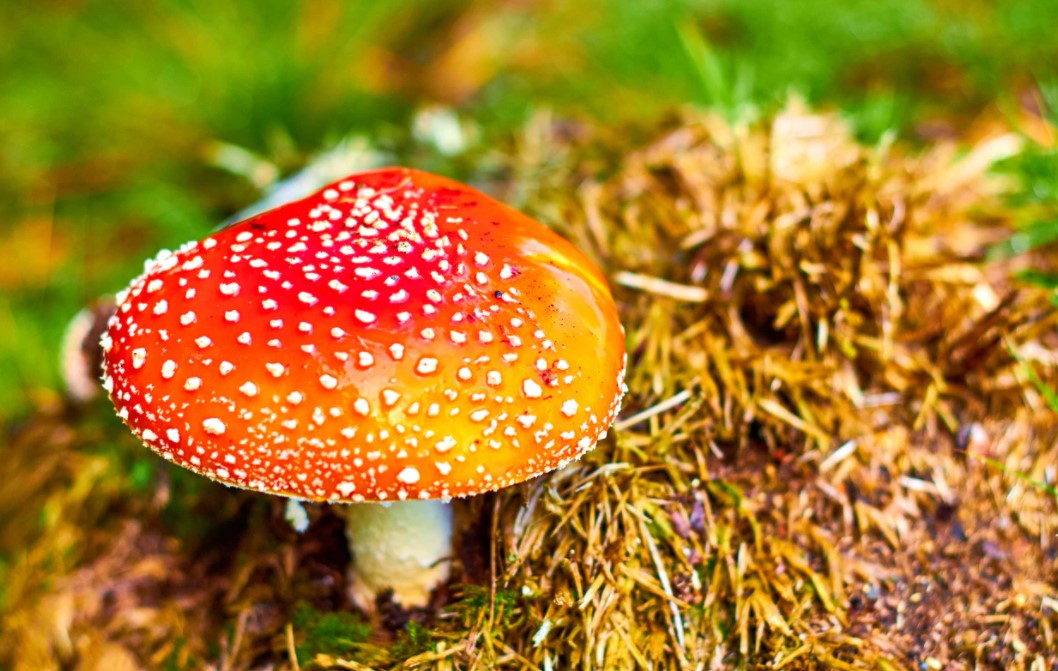 Psilocybin mushrooms, commonly known as magic mushrooms or shrooms, are a polyphyletic, informal group of fungi that contain psilocybin which turns into psilocin.[1][2] Biological genera containing psilocybin mushrooms include Copelandia, Gymnopilus, Inocybe, Panaeolus, Pholiotina, Pluteus, and Psilocybe. Psilocybin mushrooms have been and continue to be used in indigenous New World cultures in religious, divinatory, or spiritual contexts.[3] They may be depicted in Stone Age rock art in Africa and Europe, but are most famously represented in the Pre-Columbian sculptures and glyphs seen throughout North, Central and South America.

Belton Cadmael
Belton@contactnotexist.noemail (Primary Contact)
Cadmael, B. (2021). The The hallucinogenic species of the Psilocybe genus on Cancer. Journal of Novelty, 1(`1). Retrieved from https://demo.openjournaltheme.com/novelty/article/view/69
Download Citation
Endnote/Zotero/Mendeley (RIS) BibTeX
Copyright and license info is not available